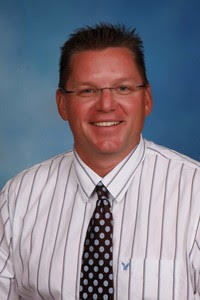 Columbus High School is excited to announce that Tim Kwapnioski has been hired as the Activities Director for the 2019-2020 school year.

Tim began his career in education as a teacher at both North Park and Emerson Elementary schools and a coach for the Discoverers in both football and track. He was also an elementary and high school principal, as well as the Director of Human Resources and Accreditation for Norfolk Public Schools. Tim is currently the Director of Instruction, Human Resources, and Communications for Gering Public Schools.