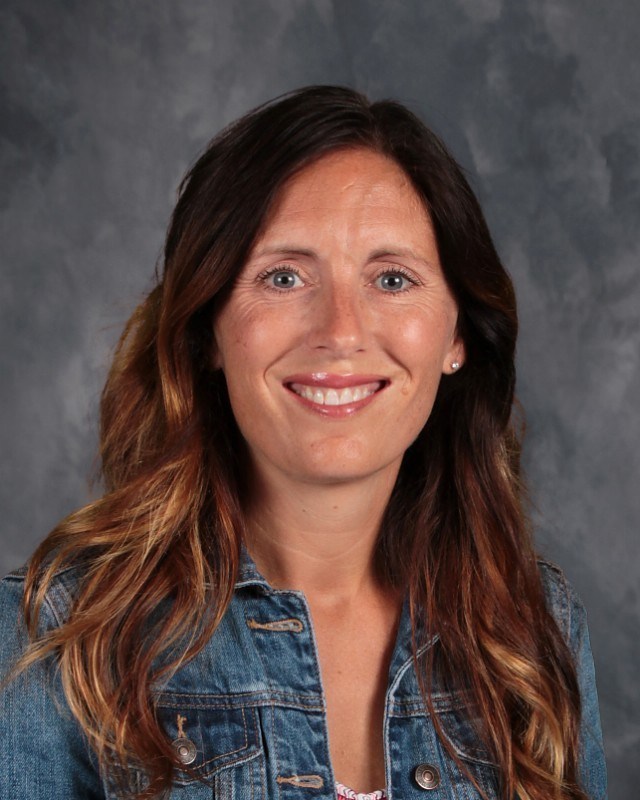 Columbus Public Schools is excited to announce that Mrs. Angie Luebbe has been hired as the Principal at Emerson Elementary School.

Angie is a graduate of the University of Nebraska at Kearney with a bachelor's degree in elementary education, a master degree in administration, special education and reading specialist endorsement from Doane College.

Mrs. Luebbe began her teaching career in education as a teacher at Lakeview Community Schools as a Special Education and Title I teacher.  From there she worked at North Park Elementary School as a Kindergarten teacher.   Mrs. Luebbe worked in Elkhorn Public Schools at 1st grade for one year and recently returned as a kindergarten teacher at North Park Elementary School.